Many of the top chefs throughout the world will only use induction cooktops because of the ability to cook Sous Vide style. The temperature on an induction cooktop can be controlled precisely by a Wi-Fi or smart device. This enables food to be cooked at optimum conditions and temperatures for multiple hours, as desired for each specific meal. 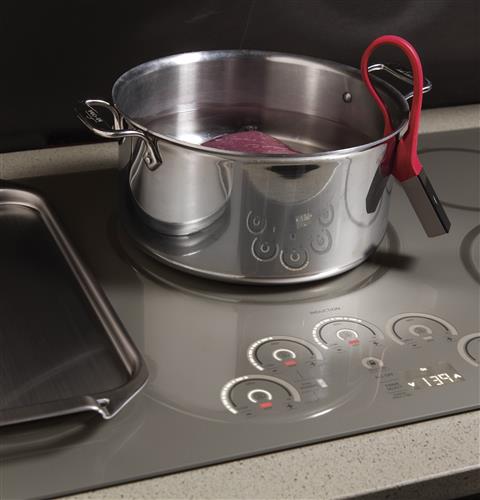 The overall experience was amazing and extremely informative. We invite any of you near the Chicago area to stop by and visit the Monogram showroom. The technology that the Monogram appliances showcase is unmatched. Even the Monogram dishwasher boasts features, unlike its competition. Our experience at Monogram left each of us with a desire to purchase our own induction cooktops.  It also inspired us to write this blog comparing electric, gas and induction cooktops.

Three main options exist when choosing a new cooktop – gas, electric, and induction. While gas and electric are commonly known, induction has been a more recent technology in the United States. Each type of cooktop has its advantages and disadvantages and choosing which one is right for you can be determined by personal preference, budgetary considerations, or what will work in your kitchen. 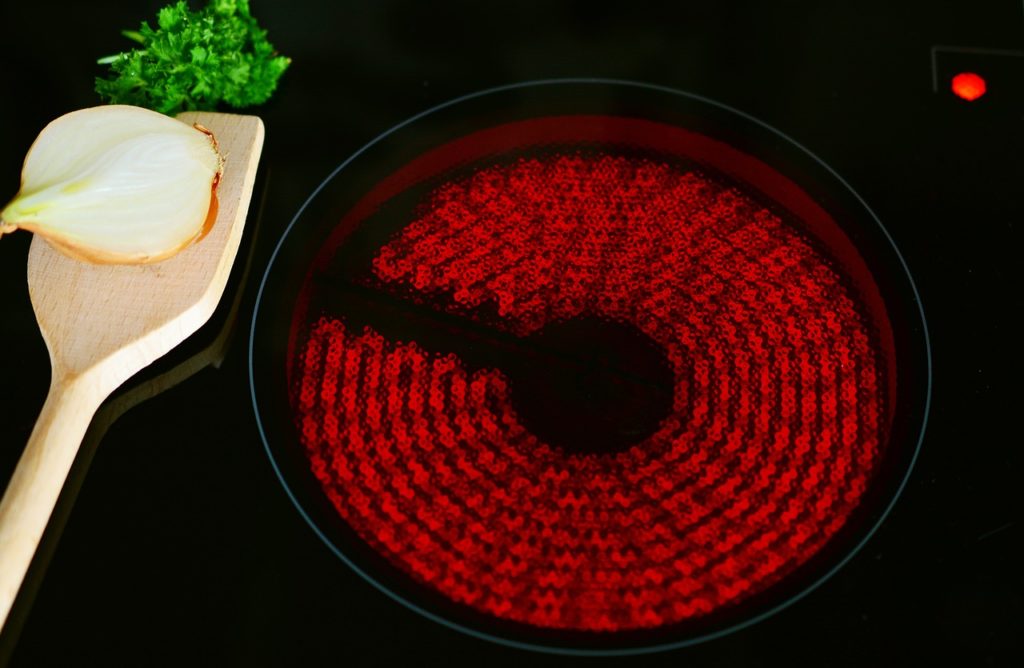 Gas cooktops have long been the preferred cooktop of chefs, both professional and aspiring home chefs. There are various reasons for this, but the main reason is gas cooktops give you instant heat, including instant reaction to the lowering and raising of temperatures. This provides much better control than traditional electric cooktops. In addition, the flame produced by gas cooktops gives a visual of how high the burner is set at, which many people prefer. Many people also prefer the industrial look that many gas cooktops provide. Like electric cooktops, you can use any type of pan with gas cooktops and they are especially good for round bottom pans like woks. Another advantage of gas cooktops is they provide the ability to roast foods like peppers and marshmallows or brown tortillas directly on the burner.

If you think you might like a gas cooktop you will need to make sure that you have a gas line running to the location where the gas cooktop is to be installed. If you do not currently have a line, installing one can be expensive. If you live in a home where gas is not available, then you will need to look for a different style of cooktop. However, if gas cooktops are an option, they are less expensive to operate than electrical cooktops and many can even operate if the electricity goes out.

Some disadvantages of gas cooktops include they can be more difficult to clean and because of the use of gas and open flame, they are more prone to fire. 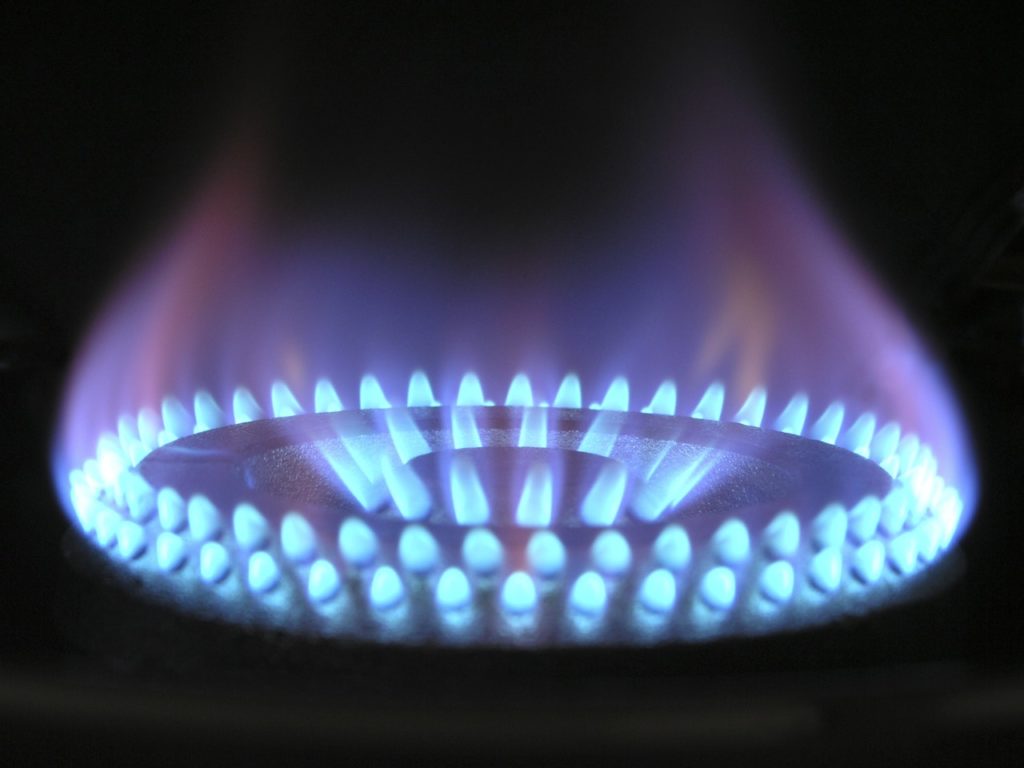 While relatively new to the United States, induction cooktops have been used in Europe for many years. Induction cooktops us electromagnetism to produce heat and cook food. Instead of a “burner” like a gas or traditional electric cooktop have, induction cooktops have a metal coil underneath the surface that creates a magnetic field when the power is turned on. When you place a pan on top of that magnetic field it creates current that passes into the pan, which causes the pan to generate heat. With the pan becoming the heater rather than the burner, the surface of the cooktop stays cool other than any radiant heat from the pan. This is one of the biggest advantages of induction cooktops – they are safer. If no pan is on the “burner” then no heat will be produced. Also, because the cooktop does not produce heat, it will not heat up your kitchen like a gas or electric cooktop will.

Besides safety, other benefits of induction cooktops include: pans heat up quickly giving you instant heat, responds to changes in temperature quickly giving precise control much like gas cooktops, and are energy efficient. In addition, because they are smooth surface and the surface itself does not heat up, food will not get baked on meaning they are easy to clean. Induction cooktops will bring water to a boil much faster than gas and electric, and also keep a uniform temperature if desired.

While prices have been coming down, induction cooktops are still the most expensive type of cooktop. Another disadvantage is that not all pots and pans will work with induction cooktops. Because induction cooktops use electromagnetism to cook food, the pans you use must be made of a metal that can trigger that reaction. This is generally panning that have a high iron content such as cast iron and some stainless steel. One way to check whether you will need new cookware is to take a magnet and see if it will stick to the bottom of your cookware. If it sticks, then your current cookware will most likely work with an induction cooktop. If the magnet does not stick you will need to invest in new cookware adding to the already more expensive cooktop.

The choices of available cooktops are as plentiful as ever, which can be as intimidating as it is good. However, your budget, style, and availability of items like a gas hookup or having the right cookware can help make the decision easier. 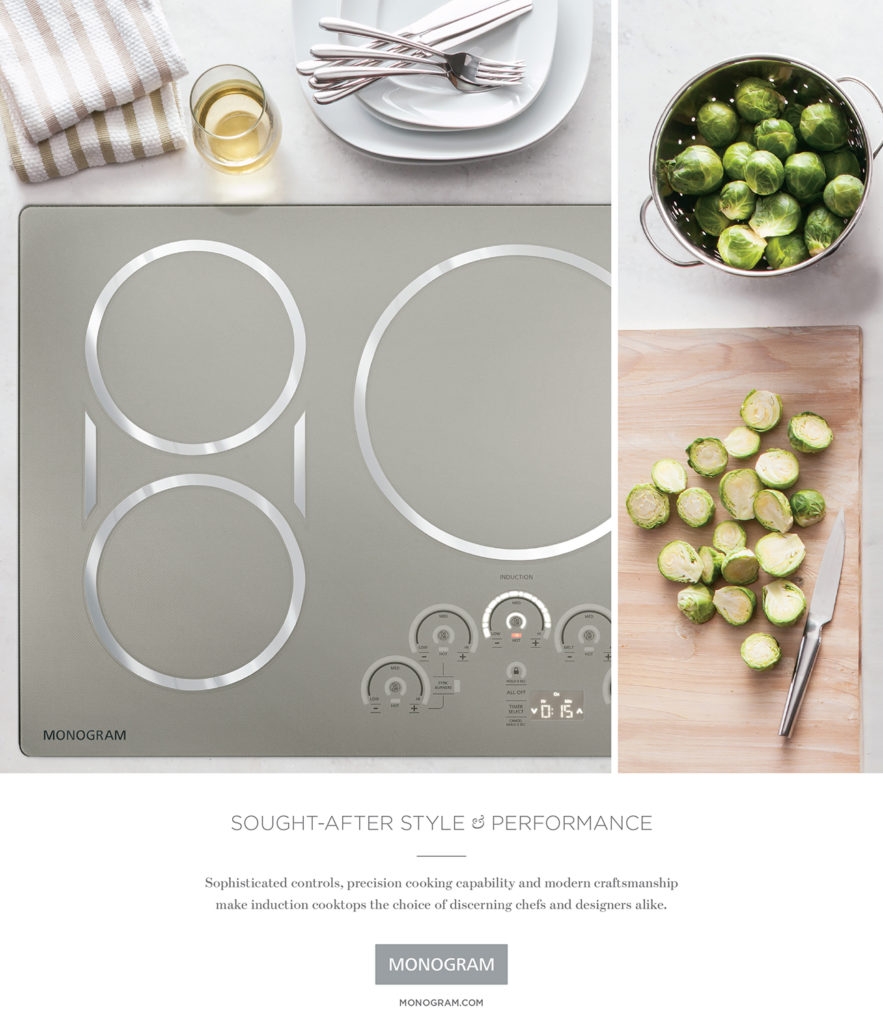